MMFEC[1], an acronym of its members' names, is an adequate group of Seattle Metroplex-based Shadowrunners, and the core characters of Shadowrun: Corporate SINs.

Based out of the Rapid Rabbit Tavern, MMFEC is available to be hired by interested corporations and private interest groups. Although not widely publicized, MMFEC is closely affiliated with the Draco Foundation. 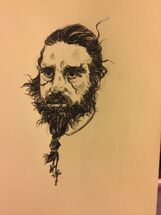 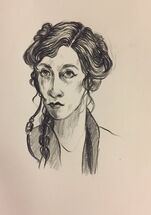 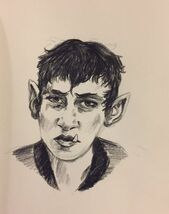 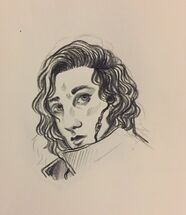 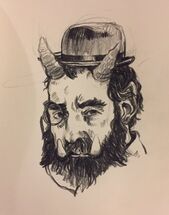 Cromwell
Picture by well_dipper
Add a photo to this gallery

Though they usually assess themselves as adequate, the run for Magitek Enterprises they MMFEC'ed up tarnished their reputation on ShadowYelp.

The same, seen in the astral plane:
@sheliloquy having fun messing with bright unnatural colours for the palettes!! 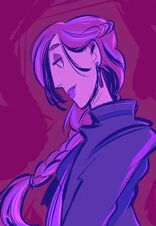 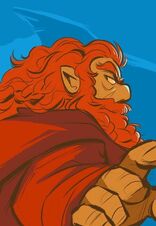 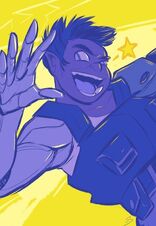 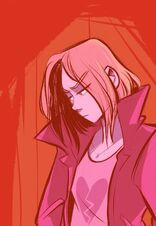 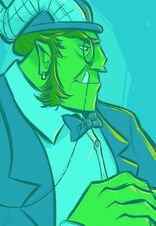 Add a photo to this gallery

Everything has to end at some point. MMFEC ended by betraying their last Johnson, Brennus Ciaradh to foil his nefarious plans and temporarily gaining the trust of rival, very adequate, shadowrunner group Scarlet Fyre in order to prevent Ciaradh's Hand of Dusk as well as the 6th World's megacorporations from gaining control of a very heavily armed space station in Earth orbit.

Back in Seattle after a short cruise in the Atlantic Ocean onboard the escape pod MMFEC had used to flee the havoc on the station,

Elsie and Ma1nfram3 had the following talk, which I see as adequate parting words:

Elsie: What do we do now?

The Seattle Street News, for lack of better information, assigns different meanings to the letters of MMFEC:

Another picture by sheliloquy. Presented here, with some of the reactions to it.

I'll never really be done with MMFEC either. <3 ~Lauren

I don't know that the story is ever "over" :) I love seeing your art and am glad the characters hold a place in your 💓! ~Jeannine

Retrieved from "https://corpsins.fandom.com/wiki/MMFEC?oldid=1841"
Community content is available under CC-BY-SA unless otherwise noted.